As I take stock of all that I have learned about the rich history and culture of Black Americans, and Black pioneers around the world as a whole, during the month of February that has been officially designated for the observance of Black History, I cannot help but ask myself how that knowledge and the accompanying mindset can be translated into respect and regard for self and others. My hope is that a large number of us have made a worthwhile contribution to lifting up and keeping Black History alive by engaging in activities and participating in events that can only help people of the human race understand that there is indeed a common denominator inherent in all citizens of the world that is anything but common. For there is so much more to this “common” denominator. It is binding, it is healing, and possesses the ability to forgive and assuage fear and ignorance…and yes, it can quite easily yield the opposite result when it is not given the attention it needs to flourish. 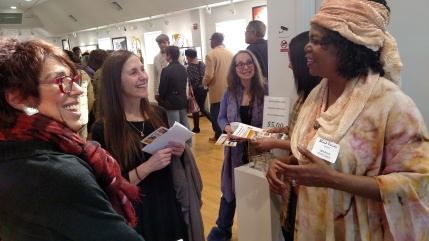 In addition to my contribution to the Black History Month enrichment process, I was blessed with knowledge that I otherwise would not have received had it not been for those who made major contributions by sharing so many “Firsts” by Blacks that were virtually unknown to the masses before now. I was elated to see establishments make a move towards spotlighting people of African descent here on Long Island – a move whose time had come, in light of the unsettling racial climate in this country.

I invite fellow Americans and African Americans to join me in enjoying this sense of pride and desire to understand the rich legacy of people around us, in a manner that will stay with us way beyond the last day of February.

As America welcomes Women’s History Month; followed by Asian Pacific American Heritage, Older Americans Month and Jewish American Heritage Month in May; I want to take it upon myself to ask everyone who understands the need for these special observances, to plan on making some move toward gaining a little bit more knowledge of and appreciation for the spotlighted groups. 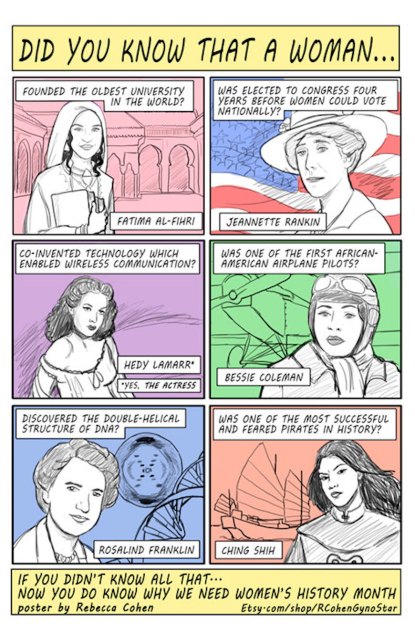 I hope that those who do not understand will be open to a briefing from those who do. This, of course, is only a sampling of other significant upcoming observances of various ethnic and special interest groups that make up the diverse fabric of the American culture!

Let it be known that as I make this request, it would not surprise me in the least to learn that some would say, “Why should I care about this or that group?” My response to that question is as follows: If for no other reason that is remotely obvious to you, you should care because the bliss of ignorance must be superseded by the folly of wisdom if we expect to be treated with respect, empathy and even sympathy when it is our turn.  We cannot allow the unwillingness to make wholesome connections to lead us down the path of ignorance.

The tone has been set with Dr. Martin Luther King’s Birthday and Black History Month Cultural Enrichment activities leading the way to more opportunities for Americans to find that common thread that runs through the fabric of mankind. Let us not miss out on the power of cultural enrichment and social enlightenment that will subscribe to the greatness and security of our neighborhoods and country. What we do with this opportunity will augment the process through which we can make the world a more congenial place in which we can all proudly take on the responsibility of healthy engagement, and build a firmer foundation on which the next generation of the human race can stand. This mindset, by the way, is race, ethnic and gender neutral; and calls for those who are now referred to as “those people” to be equally engaged and appreciated by those who may not have given this a thought in the past. 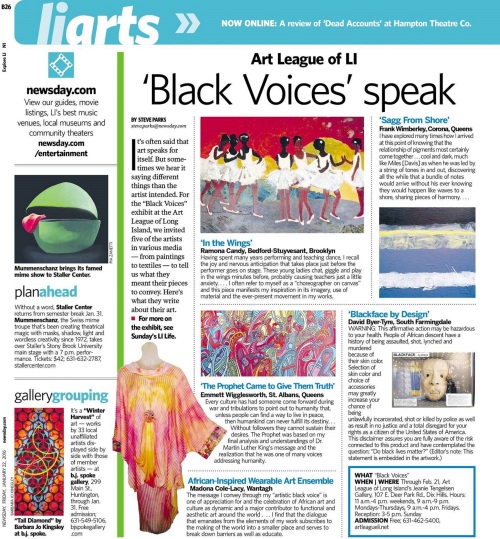 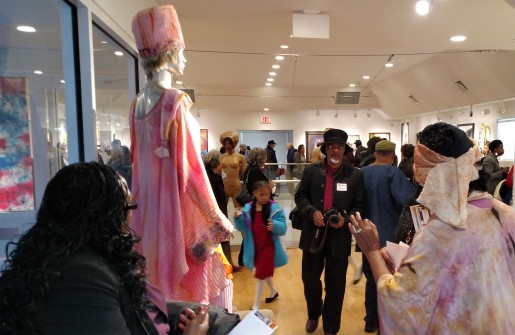 In conclusion, I would like to offer executable tips on ways we can go about obtaining and maintaining a much-needed cultural enrichment, social enlightenment and racial harmony.

The following starter ideas can, in part, be attributed to my observations last month 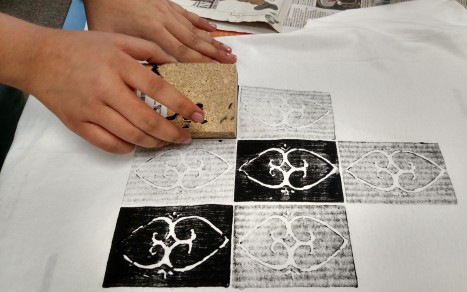 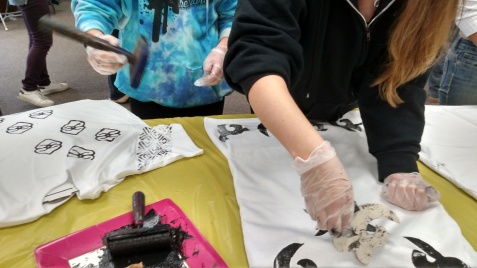 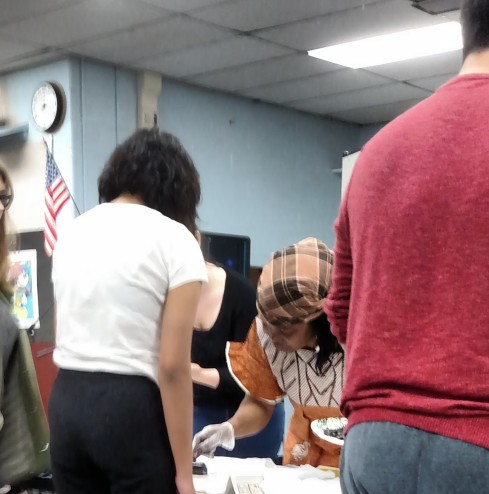 My Time 4 Talk with Madona Cole-Lacy